Applications are changing so why aren't batteries?

Human beings are nothing if not creatures of habit. This is especially the case when it comes to buying consumables like batteries. We know batteries are important but we continue to buy cheap, subpar batteries that run out too quickly and simply cannot handle the heat. Here we explain the demands that three essential applications place on the humble 9V battery.

The 9V battery was originally invented for transistor radios in the 1950s and, at the time, it was actually expected to deliver 22.5V. As the power demands of transistor radios came down, so did the power output of the battery, until its size and power was eventually standardised into the 1604 international ANSI standards.

Today, the 9Volt battery is used in everything from speakers and smoke alarms to walkie-talkies and industrial meters. Despite this change of scene, most 9V batteries simply aren't built to handle the wide and diverse applications they are now used in. Let's take a look at three areas in particular and what engineers should consider before choosing the right 9V battery:

Even though electronic devices have become much smaller in the last few years, they've also been packed with a growing list of features. Handheld radios, test and instrumentation devices, portable speakers and wearable devices, for example, often feature backlit LCD displays, radio antennas for cellular GSM, CDMA or WiFi communication and powerful speaker drivers, as well as a whole host of sensors.

When choosing a battery for handheld devices you must consider three things: size, weight and energy density. Size and weight go without saying. After all, you don't want to design a product that is bigger than necessary just to accommodate the battery. What most people forget, however, is that as you make the battery smaller you’re also reducing the runtime. To compensate, choose a battery with a higher energy density so that it will offer the same runtime as a bigger battery.

According to the US National Fire Protection Association (NFPA), dead batteries caused 24 per cent of all smoke alarm failures in 2015. As the sole purpose of a smoke alarm is to alert the user of a fire, it is absolutely critical that the battery performs.

Similarly, safety devices such as security sensors, emergency beacons and telematics and metering devices usually lie dormant for long periods of time, often in extreme environments, only calling on their batteries infrequently.

For safety and security applications, consider a battery with a long storage life and a wide temperature range. For example, Ultralife's U9VLJP lithium-manganese dioxide 9V battery has been shown to offer a shelf life in excess of ten years with little loss in performance. The battery can also be used in temperatures from -40 to +60 degrees Celsius.

Probably the biggest challenge for the 9V battery is in medical applications. Devices in medical and healthcare environments usually see more frequent use and the equipment is usually more sensitive to electromagnetic interference (EMI). Devices typically range from medical instruments and patient monitors, to data recorders and surgical lighting.

When choosing a 9V battery for medical use, consider a high pulse capability and a non-magnetic design. A high pulse rate will deliver consistent power to even the most demanding devices — something that we've achieved in our 9V battery by designing it with low internal impedance so that it can supply a high power output with a stable voltage. The U9VLJP also has a low magnetic signature because it is constructed with a stainless steel outer container. 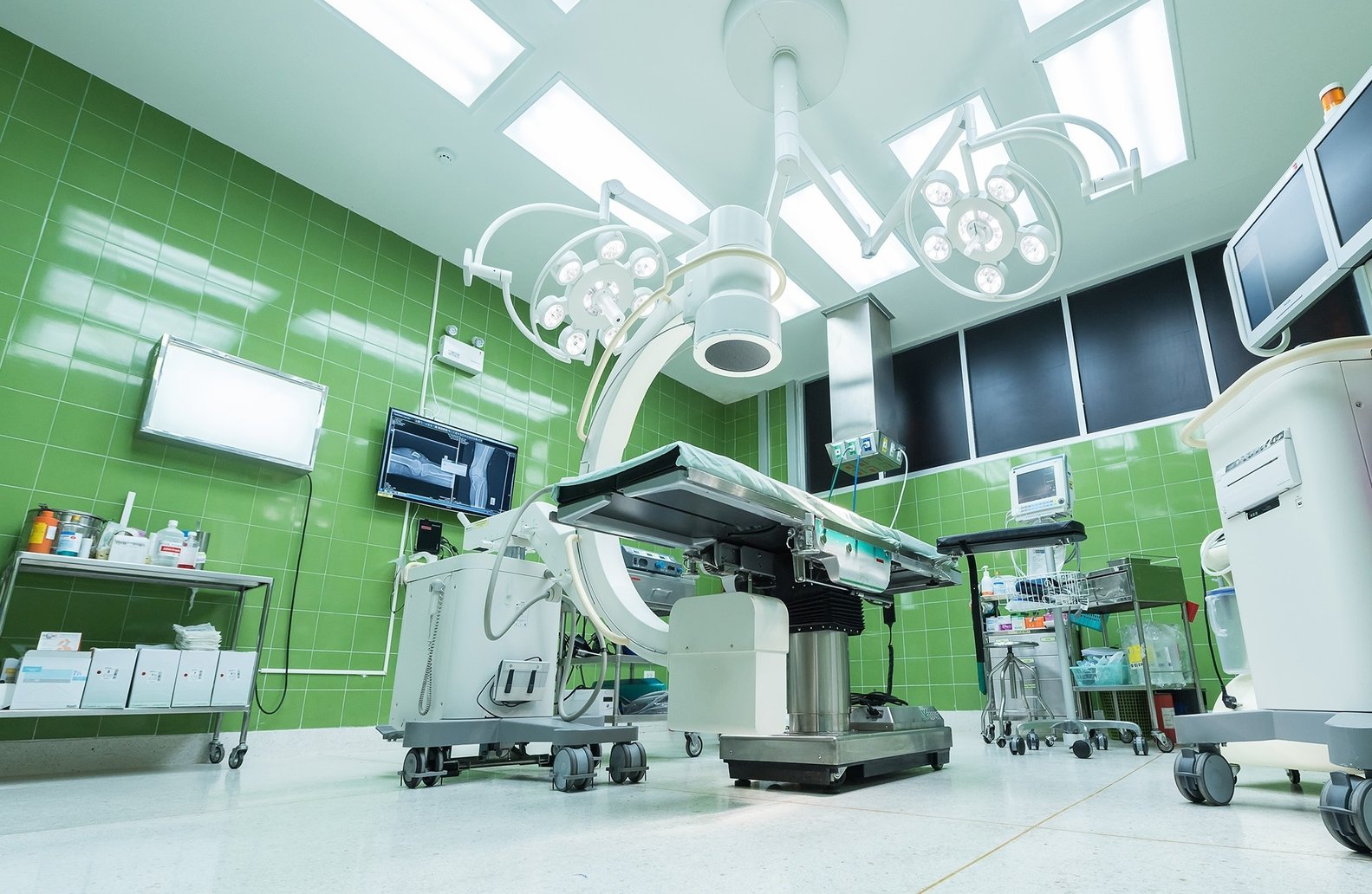 Taking these small steps in choosing a 9V battery will result in significantly better long term performance suited precisely to each sector's needs, so that we can stop replacing our batteries out of habit, but rather because we actually need to.

To find out more about the 'Worlds Longest Lasting 9V' visit www.ultralifecorporation.com, read our insight into the Ultralife 9Volt or