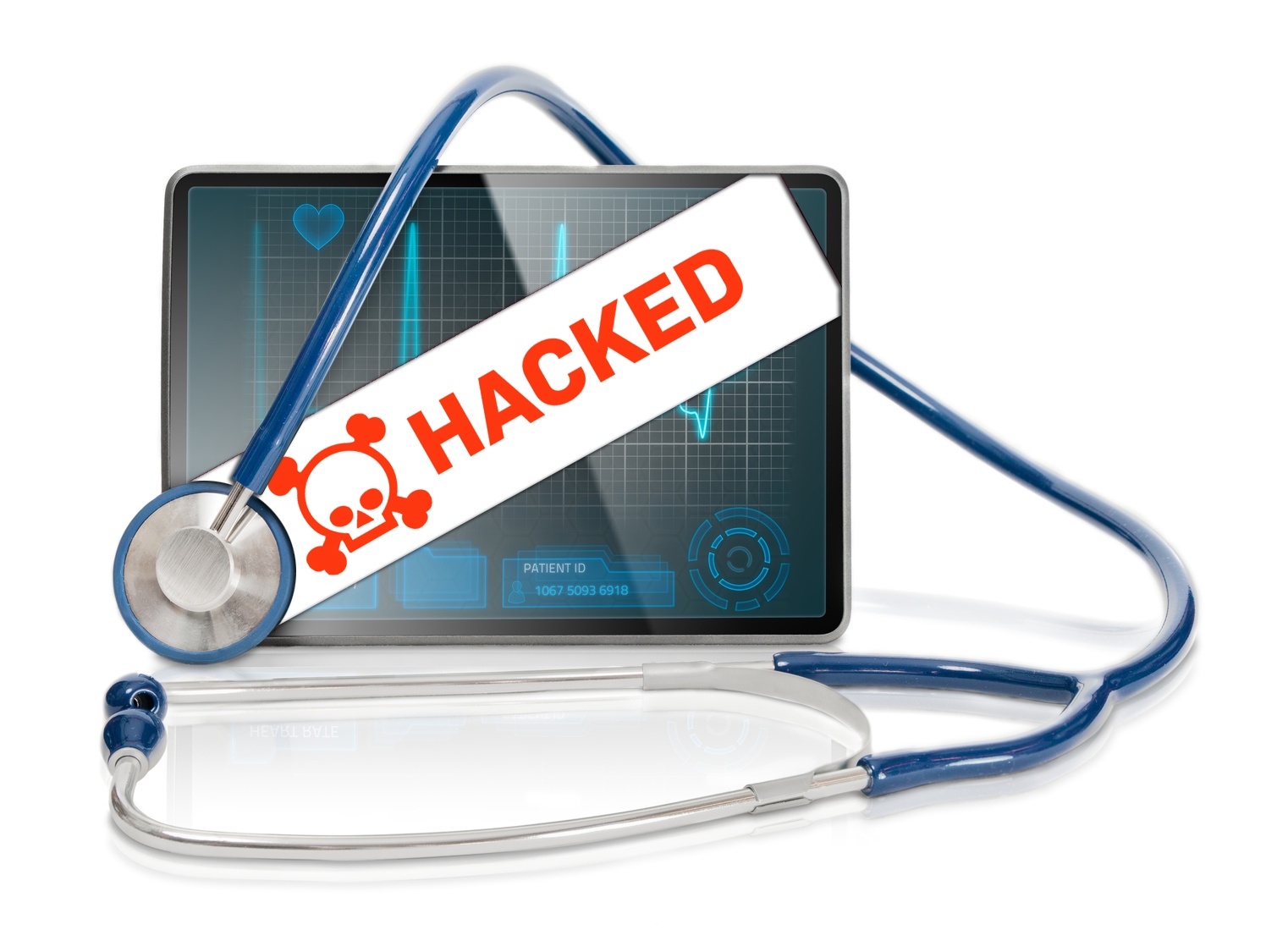 A recent presentation of findings at US hacker conference DerbyCon demonstrated that medical cybercrime is on the rise.

Using a specially designed search engine called Shodan, hackers were able to identify vulnerable hospital networks along with all their connected devices including MRI machines, defibrillators and equipment in radiology and paediatric units.

Even though 68,000 medical systems have already been exposed, I expect this number will continue to rise. The growing trend in the medical technology (MedTech) industry for more portable and wearable medical devices that make up the Internet of Things (IoT) will render more devices vulnerable.

The problem here is that we have so far only been concerned with the cybersecurity and software based protection of our devices. For those OEMs who design, develop or manufacture their own hardware, it's vital to consider a more holistic, hardware based, approach.

The last thing you want is for your life-critical medical device to be compromised when it's needed most. Built-in algorithmic security, for example, can detect when a fake battery is used with a host medical device.  Algorithmic security prevents attempts to use counterfeit or copycat batteries, of which there are millions in worldwide circulation that are easily available at the click of a button from grey market sources online.

By ensuring that software and hardware works harmoniously to protect our medical devices, we can prioritise patient safety in the face of increasingly malicious cyber crime.

To fight the fakes, Accutronics will work closely with you during both early design and manufacturing stages.